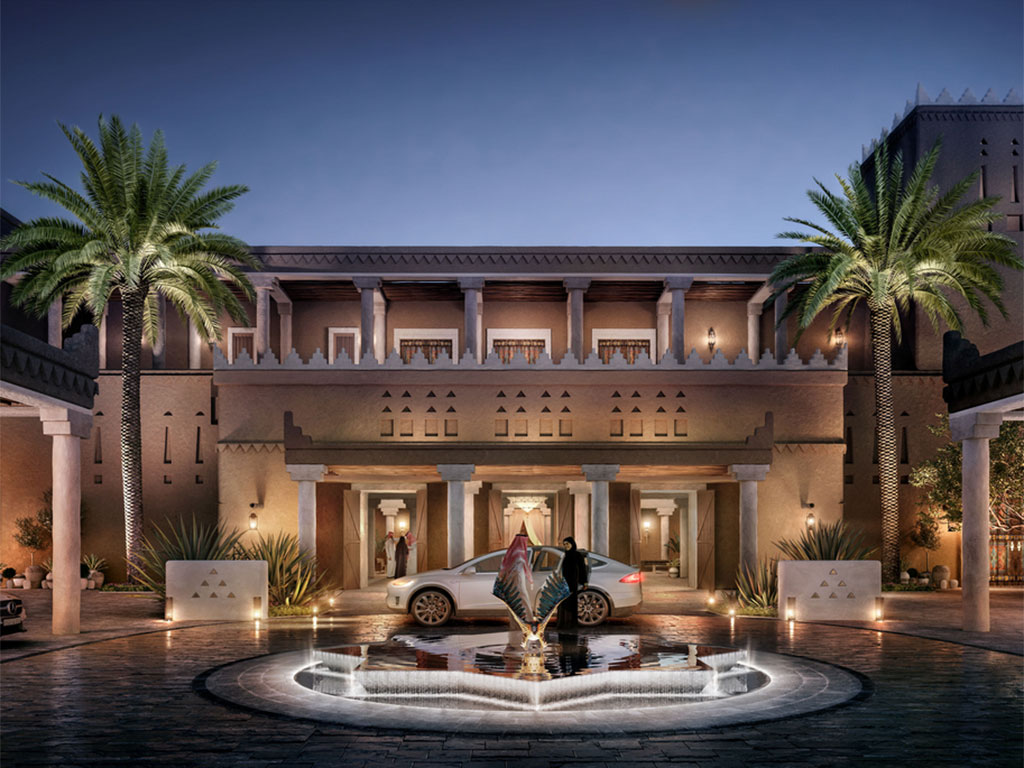 Four Seasons Hotels and Resorts, one of the world’s leading luxury hospitality companies, has announced plans to build a Four Seasons Hotel in Saudi Arabia. Together with Diriyah Gate Development Authority (DGDA), developers of the Diriyah master plan, it will offer guests a variety of experiences and authentic luxury.

Early Saudi Arabia’s history is primarily based at Diriyah, which includes an ancient mosque and markets dating back 300 years that are just outside of Riyadh. The wider area is home to the UNESCO World Heritage Site, At-Turaif, and includes the valley and lush palm groves of Wadi Hanifah. Another development soon coming is the Diriyah project. Designed to pay homage to Saudi Arabia’s history, it will be an attractive part of the city.” This new development will be located 15 minutes from Riyadh’s center and features 13 unique districts that include residences, hospitality, office space, retail, and museums. It will also have outdoor attractions in addition to other cultural institutions. 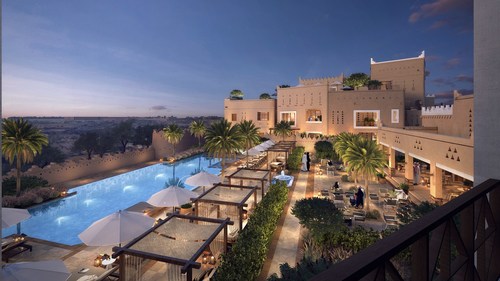 Hotel Four Seasons Diriyah, Saudi Arabia has a total of 150 rooms and suites, as well as meeting and event spaces. They also have wellness spas, fitness centers, and pools. The Hotel will include 4 different restaurants, including a poolside restaurant and Sunset lounge.

Diriyah project will create one of the most walkable, pedestrianized cities in the middle east and upon completion, it will be the world’s largest cultural hub. The development is designed to replicate the Najdi Shaykh building style, with traditional architectural features like low-rise, organic architecture, and rooftop terraces. Within each development, there will be an easy connection to the district’s sights and attractions from within. Each district will be highly walkable.

The hotel will be located nearby the ‘Old City’ of Diriyah in the Cultural District. It overlooks Wadi Hanifah, in a UNESCO World Heritage Site. These enviable views are towards the west and At-Turaif. The design for the hotel will be inspired by and combine local culture, tradition, and themes with Aedas and Elastik interior designers to create a unique look.

A Four Seasons Hotel in Diriyah, Saudi Arabia will open in 2020 to join the growing number of Four Seasons hotels in the region. 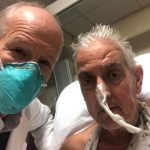 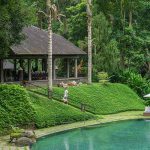