Turkey has launched a series of programs that make it easier for Russians to visit the country. Russia has been hit with several economic sanctions over its foreign policy, so Turkey is doing the opposite of what other countries do and making it easy for Russians to visit.

Turkey has been working hard to attract visitors from Russia, and its plan is starting to pay off

Turkey’s government announced a series of measures to encourage more Russian tourists. These include:

Turkey actively seeking out Russian tourists will rub many people the wrong way and probably for good reason. I think this also gets at the bigger question of punishing people for the actions of their government which is always an interesting one.

I have not convinced a ban on tourists would accomplish much. I think that how Russia feels under a sudden influx of tourists is likely to be very different from how they feel if this was the norm.

Tourism industry analysts predict that Turkey is in for a big boost and that their domestic tourism market is going to increase. 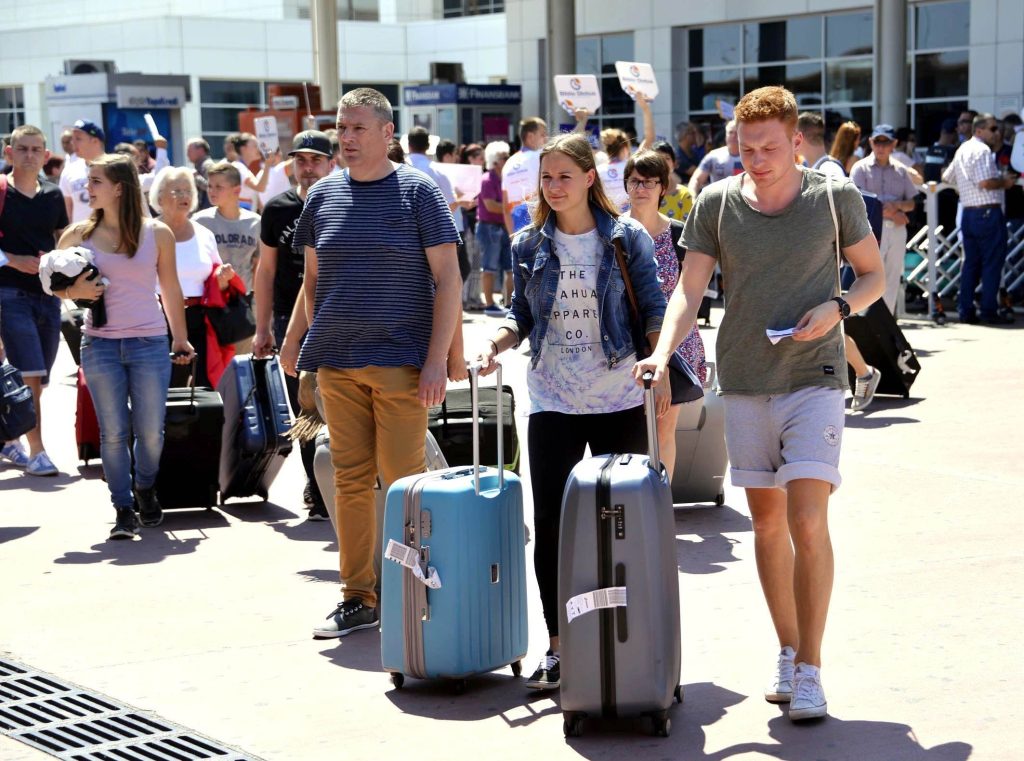 While other countries are adding restrictions against Russia, Turkey is actively trying to attract Russian tourists. This comes in the form of loans to Turkish tour operators in Russia, two million additional seats being added between Turkey and Russia, and possibly even the creation of a new airline.

Russia has been sanctioned by the US and Britain after they were accused of tampering with the election. There has been a decline in Russian tourism because of the sanctions, but Turkey is doing everything it can to entice travelers back.

The country of Turkey has found it hard to mend diplomatic relations with Russia. This is not surprising, given that the government will always sacrifice its finances for tourism dollars.

You might not be a big fan of Turkey as a tourist destination, but you have to admit that the lack of restrictions makes it an enticing place for Russian tourists. It would be impractical to try and enforce regulations on such a large potential market, so it is unlikely that Turkey will abandon its approach any time soon. 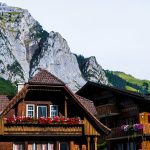 5 Best Places to Buy a Vacation Home in the U.S

How to Recreate Luxury Resort Styles in your house